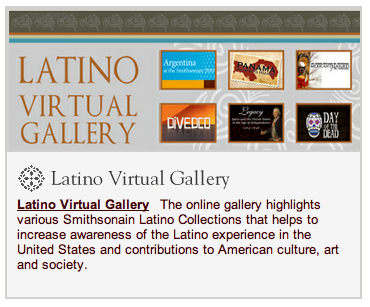 This article originally appeared on Acento.com.

In April, Amazon announced the launch of its “eBooks Kindle en Español” store with titles such as The Hunger Games by Suzanne Collins, The Alchemist by Paulo Coelho, and the biography of Steve Jobs by Walter Isaacson. 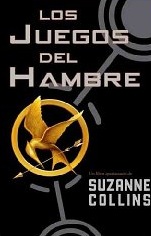 Shares
The online behemoth has tapped the zeitgeist, launching a product at the intersection of America’s Latinization and changing technology preferences. In addition, Amazon provides Hispanics as well as Latin Americans a far greater number of choices in book titles with customer service in Spanish.

A recent study by the Pew Research Center’s Internet & American Life Project shows that Hispanics’ adoption rate of both eReaders and tablets supersedes that of the already explosive growth in the general market. The share of U.S. adults who own eReaders as well as tablets grew from 10% to 19% between mid-December and early January.

So, why does research continually show Hispanics as early adopters of new technology like eReaders and tablets as well as cell phones and smart phones?

The strongest reason may be cost savings. Some versions of Amazon’s Kindle and Barnes and Noble’s Nook now cost well below $100. In addition, books on the Kindle and Nook cost $10 versus $25 for a new hardcover. Many library systems, including the public library here in Los Angeles, enable eReader owners to “borrow” digital books. eBooks can hold up to 3,500 books and provide a far more portable option than carrying heavy hardcovers. Thus, convenience, saving space, portability, and especially cost savings appear to drive the adoption of eReaders among Hispanics and the general market alike.

Those same benefits also drive the adoption of cell phones and smart phones. Hispanics tend to cut the cord on home phone lines more often, opting for the portability of cell phones with unlimited minutes instead of paying for two phone lines, one of which they can only use at home.

When the Smithsonian Library, the world’s largest museum library with over 50,000 rare books and manuscripts, saw Pew’s statistics on the growth rate of Hispanics’ adoption of eReader tablets, the librarians asked themselves what could they do to bring more Spanish-language texts to market to meet the needs of this growing market. American Latino adults had the highest percentage of any ethnic group surveyed for owning an e-Reader.

Two of the Smithsonian’s librarians, Alvin Hutchinson and Martin Kalfatovic, outlined how it launched “Libros digitales para todos” (“eBooks for Everybody” in English) at the SXSW Interactive conference this past March. They partnered with the Smithsonian Latino Center to fund the conversion of its Spanish-language collections into both Kindle and Nook eBook formats. 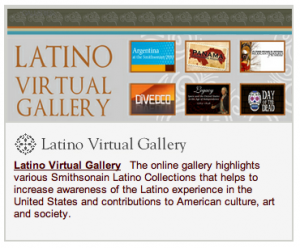 Shares
The library released 48 Spanish-language book titles into eBook format, now available for free in the Latino history and culture section on its website. All of the titles are copyright-free (published before 1923) mostly from its anthropology, botany and entomology collections. You can read the library’s story of its digitization and conversion of Spanish-language publications for e-Readers here.

Not only did the Smithsonian have its eye on the growing Hispanic market but also on Latin America. Now, scholars don’t have to fly all the way to Washington D.C. to research its collection. They can download titles from home, without buying an expensive plane ticket. The Smithsonian also avoids the wear and tear on its rare Spanish-language collection, thus preserving the quality of its printed materials.

The growth opportunities for Spanish-language books are enormous when you look at scaling out distribution across the World Wide Web. According to Internet World Stats, there are 182,379,220 Spanish-speakers online out of total population of 423,085,806 Hispanics, Latin Americans and Spaniards globally.

How has your company changed to meet the changing needs of the digital Latino marketplace?