Eulogy for My Father 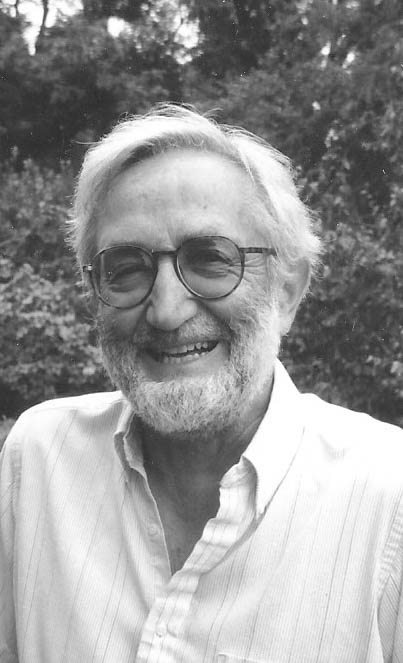 Today, Memorial Day, I would like to share with you the eulogy that I gave for my father who served in the U.S. Army and passed away this past March.

My father liked to say that he only had two paying jobs his entire career: the U.S. Army and working in the family business – Empire Fish. But that wasn’t entirely true. In his heart, and throughout his life, he was truly a teacher. And actually, he did teach Literature at night at Milwaukee Area Technical College during the 1960’s. His most important role as a teacher, however, was as a parent. So today, as one of his students, I would like to share with you a few of the lessons that my father shared with me.

Lesson #1: Eat Fish. One Saturday, when we were very young, my parents took my brother, sister and me to McDonald’s at Mayfair Mall. We had watched numerous commercials for the Golden Arches during Saturday morning cartoons and were so excited. We got to the counter after a long wait in line. He turned around and asked us what we wanted. We yelled “hamburgers.” He then whispered to the woman behind the counter, “Three fish sandwiches please.” We were too young to read the wrappers and yet we thoroughly enjoyed our square “hamburgers,” made of breaded, white cod, served with tarter sauce.

But eating together meant something much more to my father, which leads to lesson #2. Food serves as a bridge to other cultures, countries and people. My siblings and I will never forget a meal that we shared when we were early teenagers. My father and mother took us to Chicago for a weekend vacation. We hired a cab to take us to a Japanese restaurant. My father sat in front, engaging the taxi driver in conversation. My father found out that our driver was from Korea. They began talking about Korean food. My Dad was intrigued. He asked the driver, “What is the best Korean restaurant in Chicago?” The driver told him and my father then looked back at us and asked, “How about if we try Korean food?” We nodded, nervously. The cab driver screeched to a halt, turned around 180 degrees and headed to “the best Korean restaurant in Chicago,” which when we arrived, looked authentic, with a sign in Korean. After paying the fare, our driver parked and jumped out of the car as if he was going to join us. Our ever-inclusive father asked, “Have you had dinner yet?” And our driver smiling widely, said “No,” but that he would be glad to help us select the best dishes. At the table, he ordered for us, in Korean, introducing us to kimchi and Korean BBQ, serving us generously from the common dish with his own chop sticks as if we were his family. 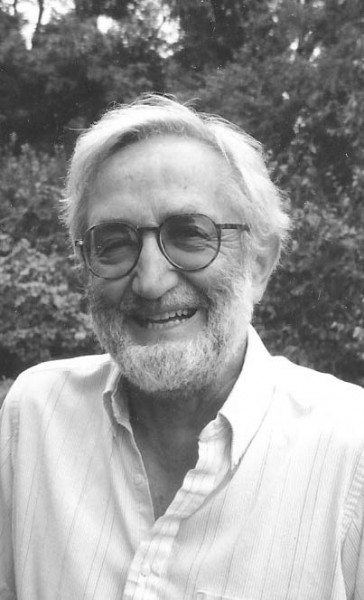 Shares
Lesson #3: Give back to your community. Growing up, I remember my Dad taking me to library board meetings in the evenings. I wondered why he spent his time doing that. They seemed so boring. But my father had a passion for reading, literature, and studying history. Libraries, he felt, serve as a cornerstone of Democracy where all people, rich or poor, could grow and learn. [My Dad cited a quote from Andrew Carnegie, the American steel magnate, as inspiration for his work. Carnegie said “There is not such a cradle of democracy upon the earth as the Free Public Library … where neither rank, office, nor wealth receives the slightest consideration.”]

My father spent his final days in the hospice at the Lutheran Home on 76th and North Avenue. And there, across the intersection, was the Wauwatosa Public Library: a symbol that my father had done his work in this life and was ready to pass onto the next. I walked over on the eve of his death, hoping to find my father, in some way. What would it be like during our era of e-books? I found a community center so alive with people of all walks of life reading and researching what interested them.

And then, upon exiting, I actually did find my father. In the entryway, a plaque listed my father’s name among the dozen or so library board members who had planned this new building, which doubled the capacity of the library and allows natural light to pour in with floor to ceiling windows. It opened to the public in September of 1992. He worked towards this goal all while juggling his responsibilities running Empire Fish Company and while raising us kids during our high school and college years. And the library is still thriving, serving the community.

My father did not like attention too much so perhaps this serves as a larger lesson to notice the names of the people on the plaques in the schools, libraries, businesses and community centers.

Lastly, lesson # 4: Have faith. Even after my father left us, he kept on teaching. The evening after my father passed away, my mother, sister, baby Daniela and I went to a seafood restaurant. We wanted to raise a glass for my father and enjoy a dinner in his honor: to spiritually send him off, to set sail into the next life. We felt exhausted, deeply sad, and yet relieved in a way, knowing that my father was free of his pain and struggle with Cancer. The waiter arrived and said, “Hi, my name is Tom and I am going to be taking care of you tonight.” We knew then that he was at peace, looking down and taking care of us. Thank you.