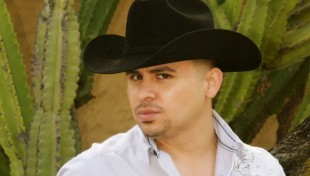 Larry Hernandez oftentimes wears a cowboy hat when he sings his brand of Northern Mexican Ranchera music. He uploads videos to his YouTube channel from his concerts or his daily, personal life when he walks around the towns he visits, doing something funny. In this manner, he constantly keeps in touch with his audience. Fans return to his YouTube channel often to watch his videos and especially when he posts exclusive content. 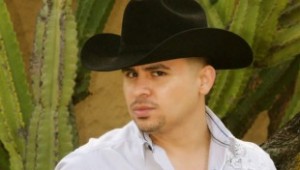 Erika Nuño, the Director of Latin marketing for Universal Music Group, says that Larry is a perfect example of how to manage a personal brand online via social networks. Word-of-mouth marketing serves as his primary tactic in getting his message out about these videos and extending his fan base beyond Mexico. On top of announcing and promoting his website and his MySpace page at all of his shows, Larry tells his fans that they may be included in the upcoming videos. That encourages his fans to log onto his YouTube channel to view the videos and thus, the buzz spreads about his online activity and his visibility grows.

Most importantly, by building an online audience in Northern Mexico (where he is from), his fans spread the word about his music online by sharing his YouTube and MySpace pages with friends and family in the U.S., thus enabling him to grow a fan base across the border in the U.S. and even other countries in Latin America. Artists who constantly post content online and promote themselves actively during their live performances significantly increase their opportunities to reach more individuals and build a larger fan base. When artists themselves manage their presence on social networks and personally connect with their fans, it not only keeps the pages active and updated but also builds a more loyal audience.

Here’s a fun example of Larry Hernandez filming videos of himself and his band mates on the road….